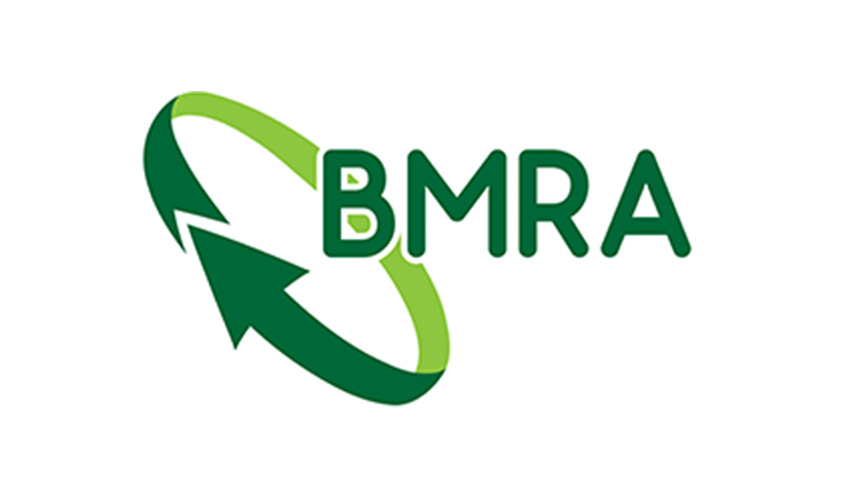 The Scottish Policy Group (SPG) of the British Metals Recycling Association (BMRA) has called on Zero Waste Scotland (ZWS) to withdraw its report entitled How should Scotland Manage its Scrap Steel? citing serious concerns with its accuracy.

The Group believes that the total apparent lack of engagement with the industry, including the trade association, prior to writing and publishing the report is concerning and has resulted in significant errors in the report.

The data referenced in the report refers to the UK scrap market as a whole and does not differentiate Scotland’s scrap arisings and destinations.

Moreover, the destination of processed Scottish steel scrap is mis-reported as going to blast furnace steel mills in Turkey.  In reality, the vast majority is shipped to the short-sea market steel mills in continental Europe, predominately Spain. Most of these steel mills operate with electric arc furnaces (EAFs), most with renewable energy grids.

These data errors effectively mean that the report’s cited carbon savings and benefits of locating a steel mill in Scotland are meaningless as they are compared to steel mills in Turkey, not EAFs based in the European Union.

The report states that locating an EAF in Scotland would save transport and energy emissions over current processes. Again, this is incorrect.  Building an EAF in Scotland would result in some 70,000 additional HGV journeys every year to move the stated 820,000 tonnes of processed ferrous scrap in the report. It’s hard to see how this would contribute to achieving Scotland’s net zero aspirations.

Furthermore, the authors do not set out the type of steel mill to be built, which is a critical oversight as no single steel mill could meet Scotland’s needs, as different mills produce different types of steel product.

ZWS has subsequently stated that, as part of its ongoing work in this area, it will engage with Scottish industry to gain a more detailed understanding of Scottish scrap steel arisings and our export destinations. However, as a Group, we can’t help but wonder if it would not have been better to consult with us before publishing this report? We would urge ZWS to work with the sector before publishing any further reports.

The SPG invited ZWS to a specially arranged meeting to discuss their report and how the Group could assist them in gaining more accurate data. Regrettably, ZWS pulled out of the scheduled meeting due to other meetings, which arose at short notice. We hope to reschedule this meeting early in the new year.

About the BMRA and metals recycling:

The British Metals Recycling Association (BMRA) is the trade association representing the £7 billion UK Metal Recycling sector. This includes 49 companies in Scotland. Members of the public can use the BMRA website to find a metal recycler – www.recyclemetals.org.